My brother Porter is the sweetest guy, but when he decides he needs to protect us from something, he starts barking and he just won’t stop! Mom and dad finally decided he needed a bark collar to teach him that his behavior was just not okay. Oh boy, next thing I knew, the citronella bark collar arrived. 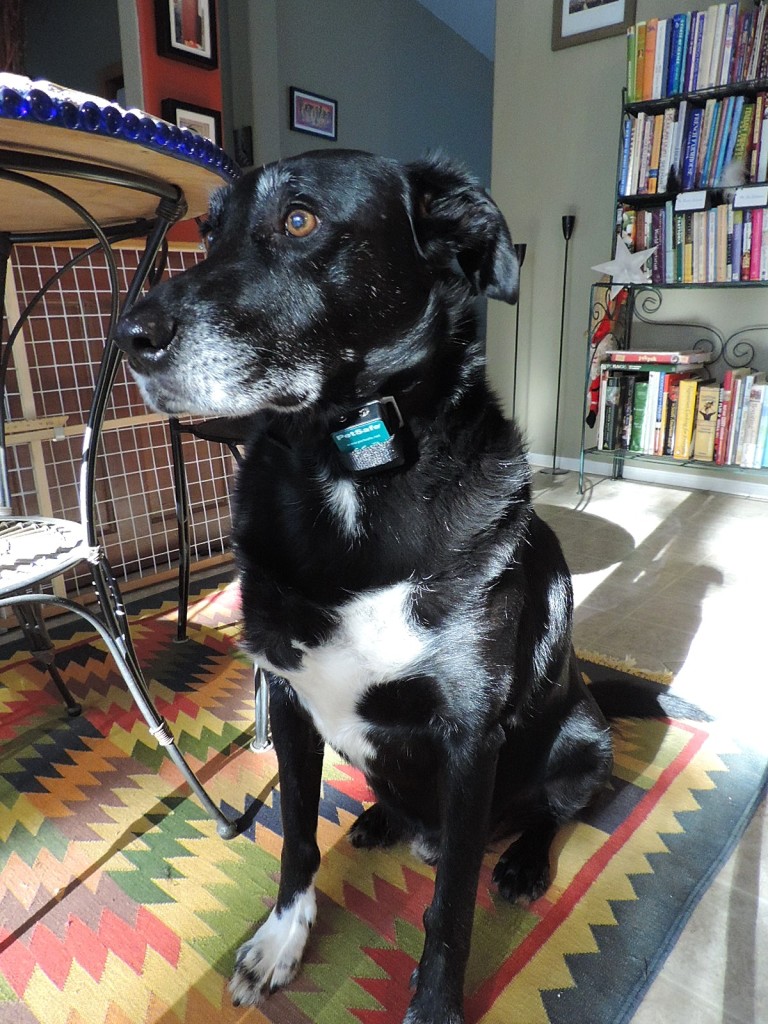 Porter is a bit of a sensitive soul, he doesn’t have my happy-go-lucky labrador personality, and mom and dad spent a lot of time talking about whether or not they wanted to get him a bark collar. There was a lot of discussion over whether or not he would get a bit neurotic from being sprayed. They absolutely decided against a shock collar, knowing that would send him over the edge, but thought citronella would be a good training tool. 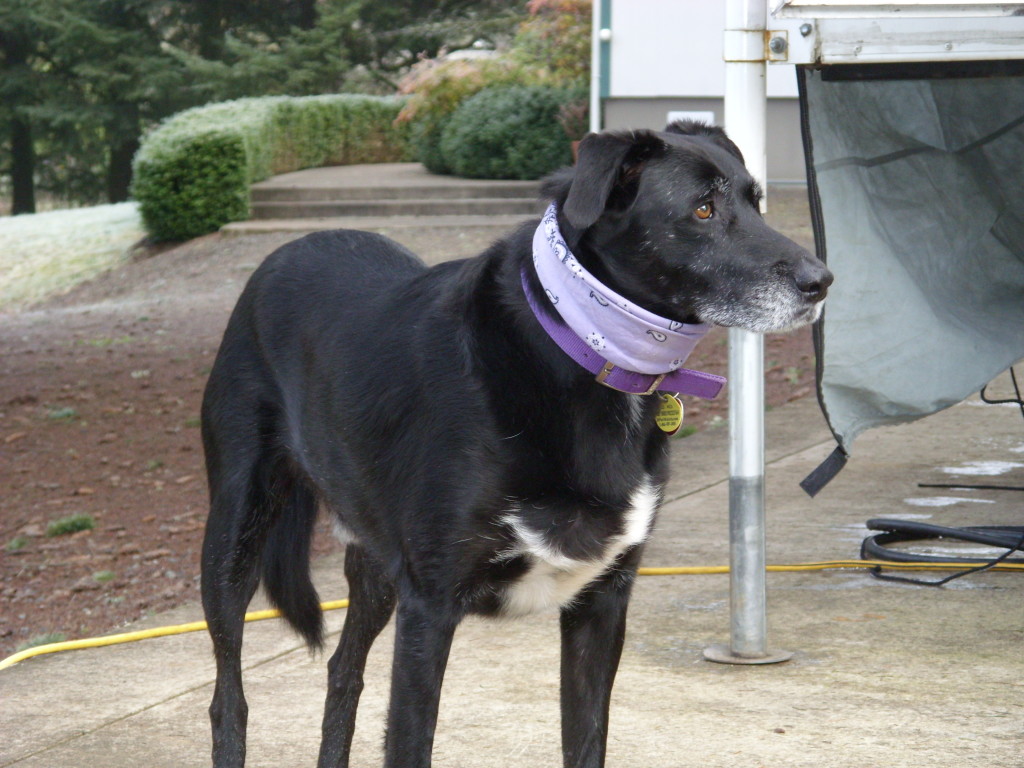 You see, Porter is SUPER smart, they often say he is too smart (all while telling me how pretty I am. Do you think they’re implying I’m not smart?!) I figured he would just learn how to get the collar off right away since he seems to have a knack for chewing himself out of situations he doesn’t want to be in. The first time he was wearing it that nasty dog behind us started raising a fuss. He is a HUGE German Shepherd named Panther and I don’t think he’s very nice because he always runs up to the fence to cause problems. Porter started to run out the dog door, barking and …..oh no, brakes on! The citronella had sprayed up in his face and he immediately turned tail and ran back into the house. I guess it worked. 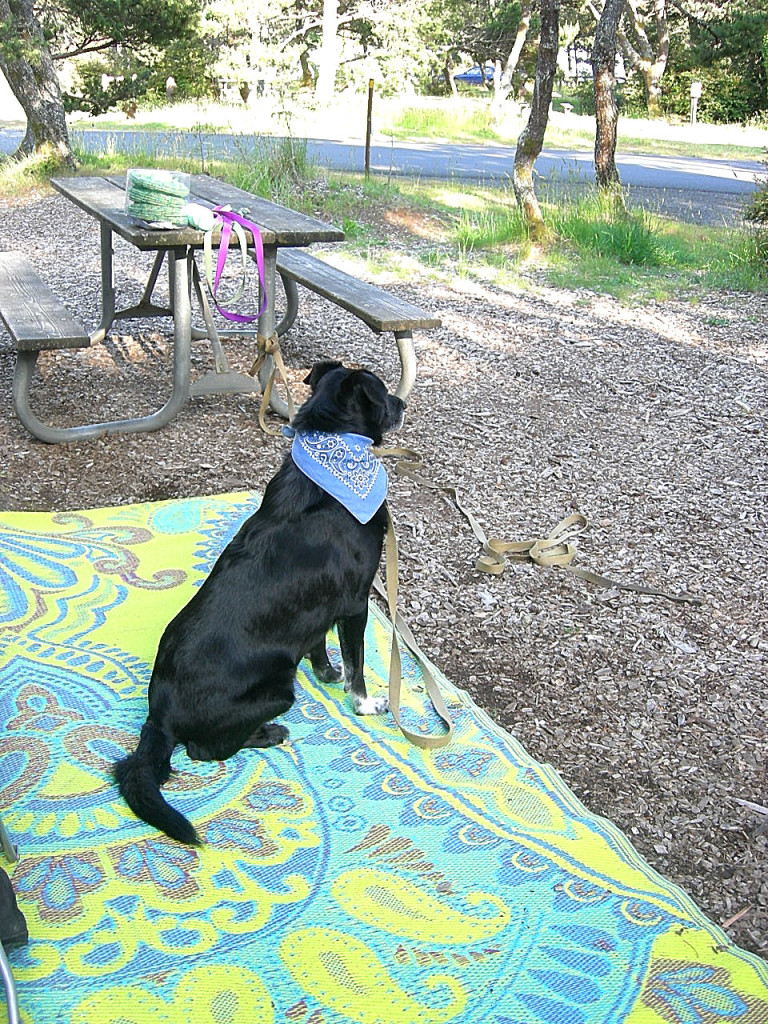 The problem was, he is so used to barking at everything that he did it again! The second time he got sprayed he got so upset he huddled up against daddy’s legs and even tried to climb into his lap! I tried to go over to comfort him but I wasn’t so sure I wanted any of that stuff on me either. Over the next couple of weekends, Porter realized that it wasn’t a good thing to bark so much and he seems to have really settled down.  It does seem like one problem with that special collar is that it goes off if he sneezes too. That happened last weekend and I felt so terrible for him. He just lay there looking sort of dejected and I think it was bad because mommy jumped right up to cuddle him and take that collar off of him. He doesn’t wear it much anymore, just on the weekend if we’re home all day. 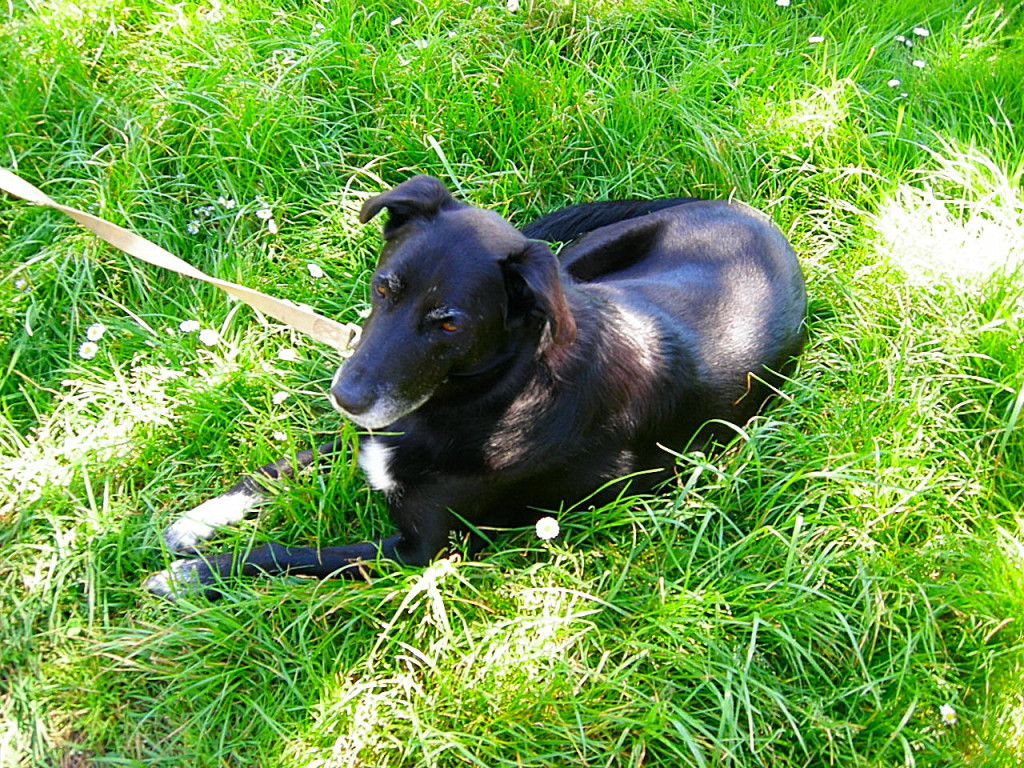 We’re going camping this weekend and rumor has it that the collar is coming along but, sadly, they seem to use my name when they talk about it. I sometimes have too much energy at camp and like to get excited and bark at the doggies walking by. I think I may have to think about channeling my energy somewhere else or that thing is going to spray me too and I know Porter sure hated it so I bet I wouldn’t like it either. 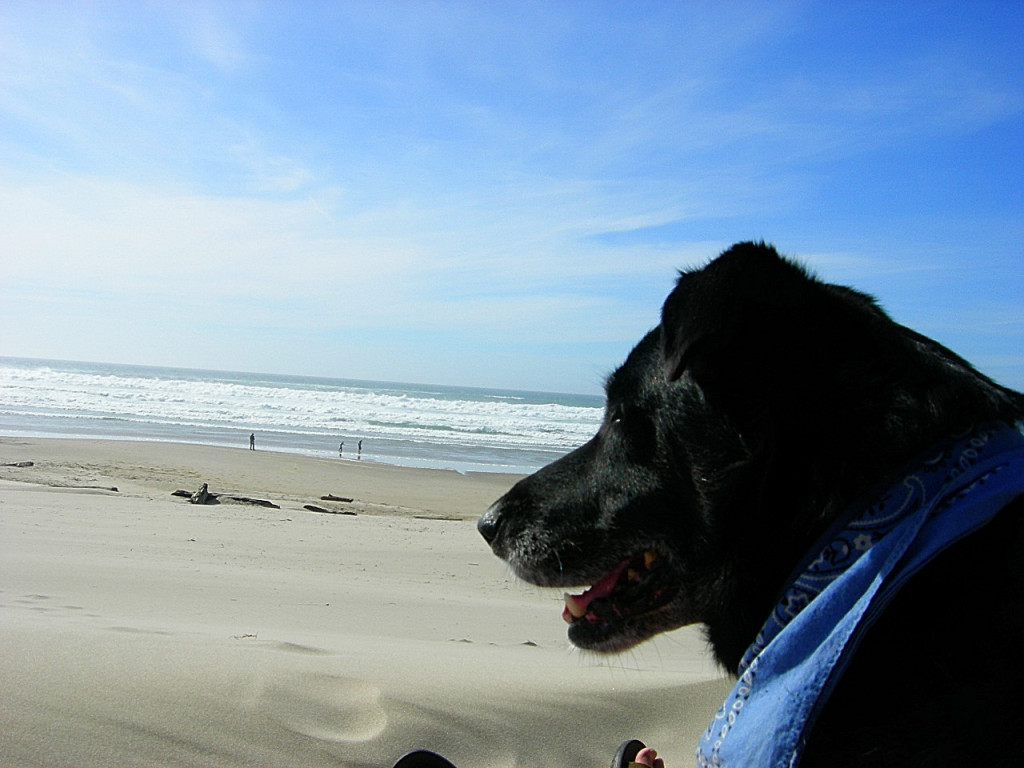 I guess it does get a good review. Porter is more relaxed and doesn’t feel the need to run outside and bark so much. I may have to give an additional review after I have to wear it!

Porter – Porter declined to rate this product. I don’t think he liked it very much!