I knew it wouldn’t last long. Mom and dad had planned on us being in Portland for a few months. And, it was good. I loved spending so much time with them, but also with Dave, Anne, and my new fur friend Max. We would play in the yard, go to the park, and go for walks a few times a day. Max is a little odd, he never cared about fetching at all, which is fine by me. I didn’t have to be quite so careful with my toys around him. But, they got restless, and soon enough we were back on the road to adventure. 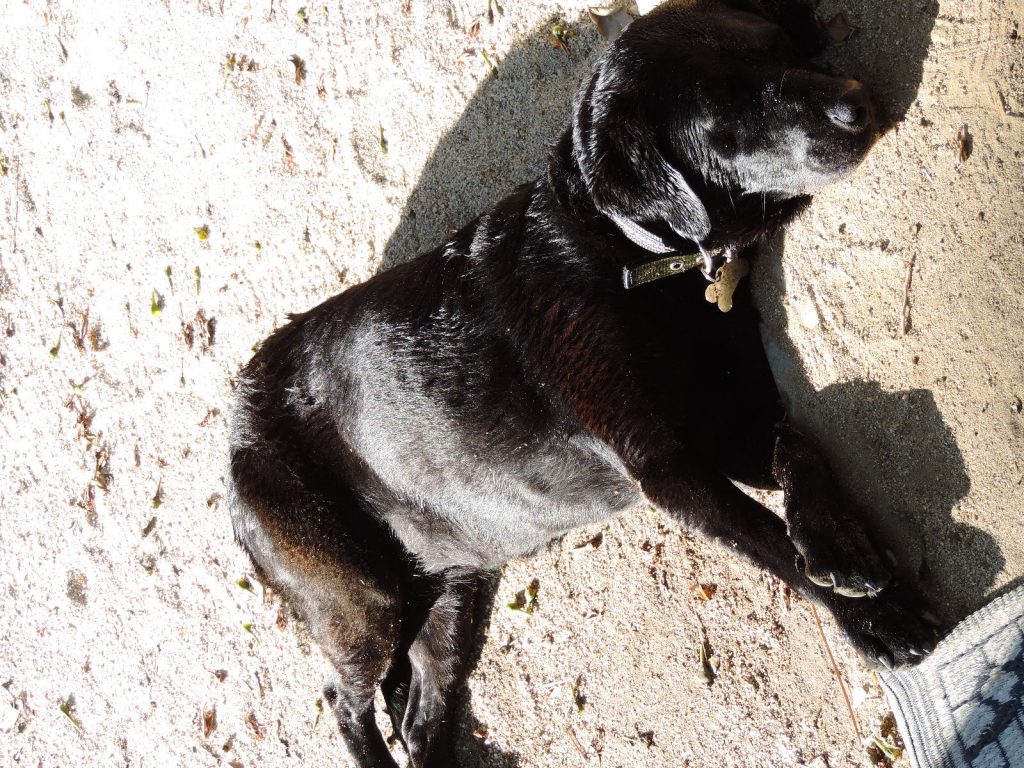 END_OF_DOCUMENT_TOKEN_TO_BE_REPLACED

The Pongo Fund is one of our favorite charities! As Oregon’s only dog food charity, the Pongo Fund has contributed over 5 million meals to over 50,000 dogs in the state. It all began in 2009  when Larry Chusid, Pongo’s founder, came across Jackson and Jewels, two adorable mutts living on the streets with their people. When he asked their people if they needed anything they replied no, but it would be nice to have some quality dog food for their dogs. Hence, the beginning of The Pongo Fund.

Our mom told us that what Larry found out was that there were thousands of humans who had a hard time feeding themselves as well as their beloved pets and so, instead of doing what lots of people seem to do which is just talk about how sad that is, he decided to take action. The Pet Food Bank is the heart of Pongo. Now, everyone knows that, while Porter is a bit of a particular eater, I like my kibbles and when I heard mom talking about all those hungry dogs in our own area I was pretty upset. I hate to be hungry and did not want them to suffer either!

They also help out with other things. It was really super cold this month for quite a few days and mom said that she donated some money because the people at Pongo Fund were delivering blankets and sleeping bags to the homeless pets and their people. We spent most of our time in the house, all warm and cozy, and can’t imagine how terrible it was for them out on the streets so I was very glad to hear they were being helped.

There are many great resources for pets and their people here in the Portland area, but make sure to check out the Pongo Fund to see all of the great work they do. 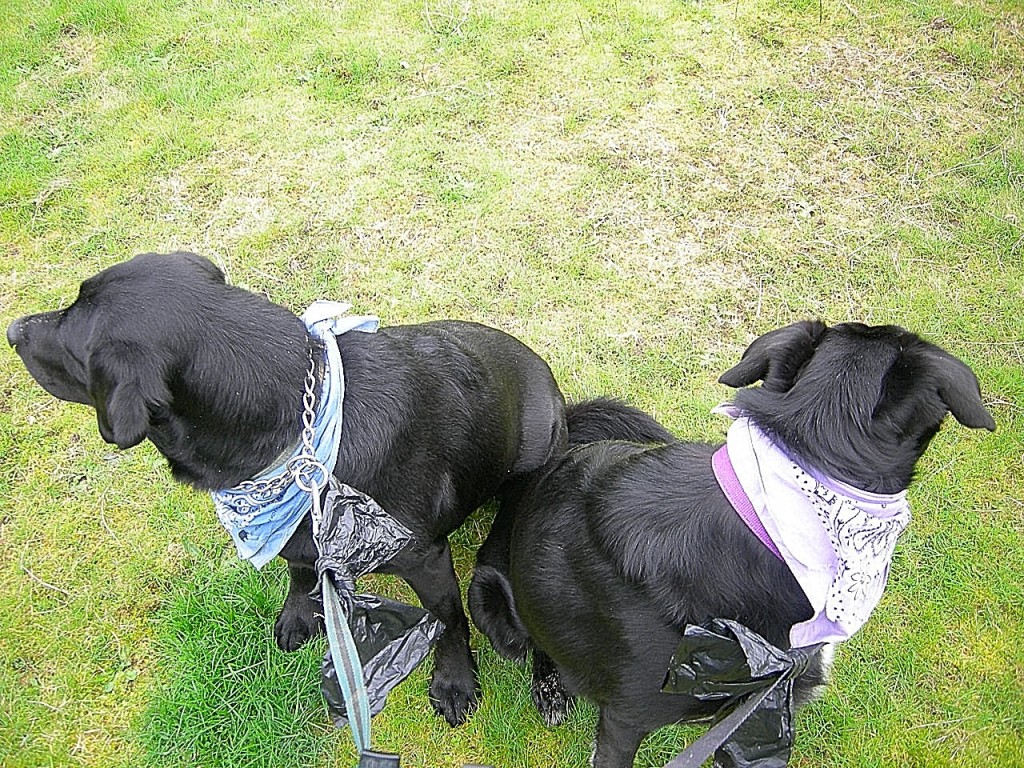 Now, no dog ever wants to have to go to the vet at all, and we SURE don’t want to go to an emergency vet! But, things do happen and when they do, it’s great to know they exist. So far, Aspen and I have been healthy and we just go to the vet for our dreaded shots each year. She takes it all in stride but I hate it, the shots are bad enought but THEN they stick this thing up my bottom! I think it’s completely uncalled for and unnecessary, but mom and dad seem to think they need to know if I am running a temperature. Whatever. 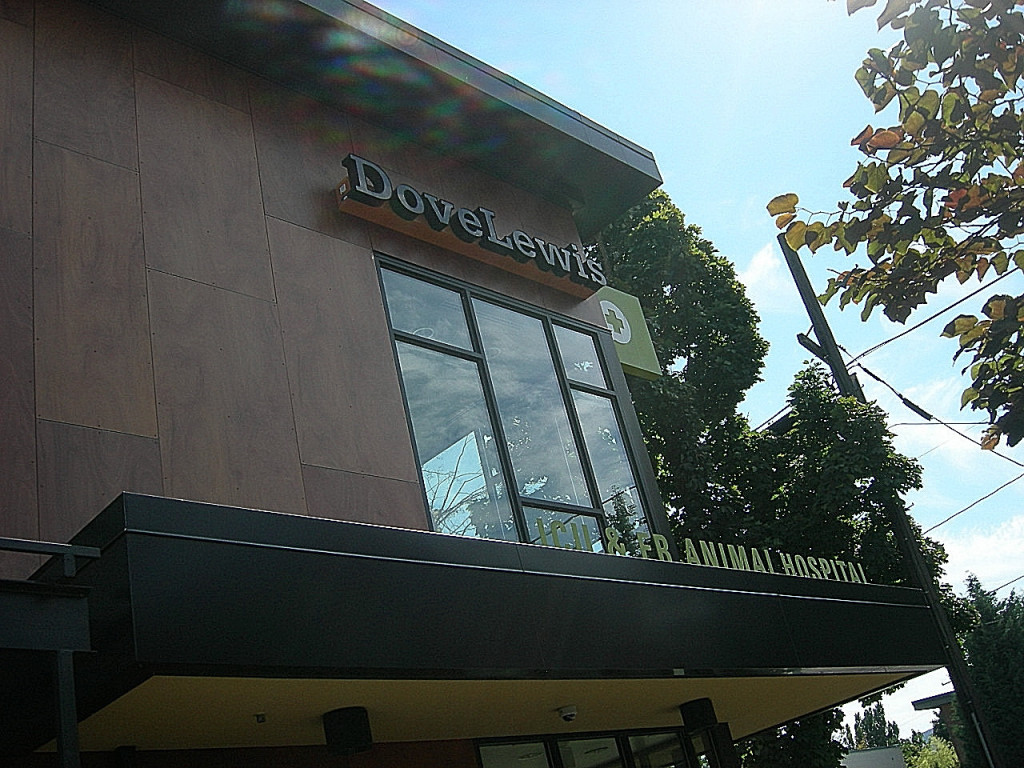