Mommy and daddy have taken us to Pacific City twice in the last month and I am still not sure whether I like it or not. On the one hand, the beach IS just across the street from the campground, but it seems to be very popular and because there are so many people, cars, and other dogs on the beach, mom and dad don’t let me to run off leash like I want. I know that I should come to them every time that they call, but I just get so distracted sometimes that it’s hard to remember. 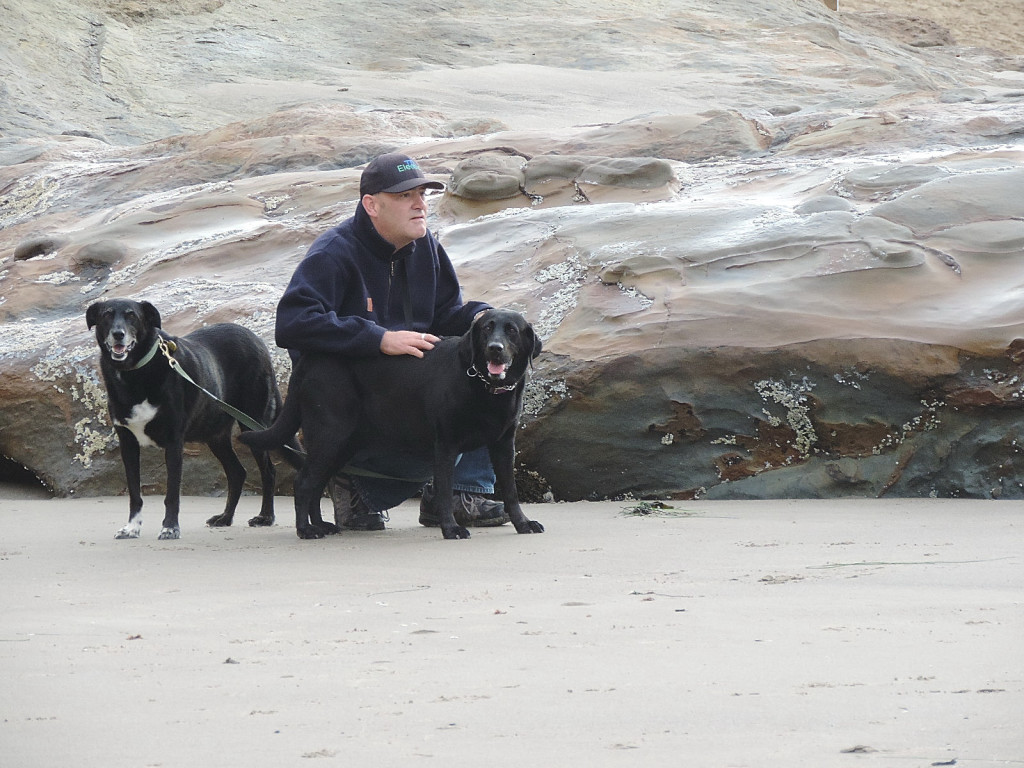 The first night we went there we stayed in a campground called Webb County Campground. I thought it was okay, but Porter was quite upset because of all the bunnies. They were everywhere! Mom and dad seemed quite irritated because of the price. They said the that not only did the campground start charging a reservation fee, even if you didn’t book ahead, but that they even charged a fee for DOGS. I am not sure how that can be? Why would anyone want to camp somewhere that charged extra for their furry friends? To make matters worse, the next morning mommy took Porter and I into the bathroom with her, as usual, and got yelled at by the camp host. I think she should have told him that we paid to stay there, we should be able to go in the bathroom too! As if the rental expense of the giant motorhome you see in the picture which we’d rented from CampervanFinder wasn’t enough. 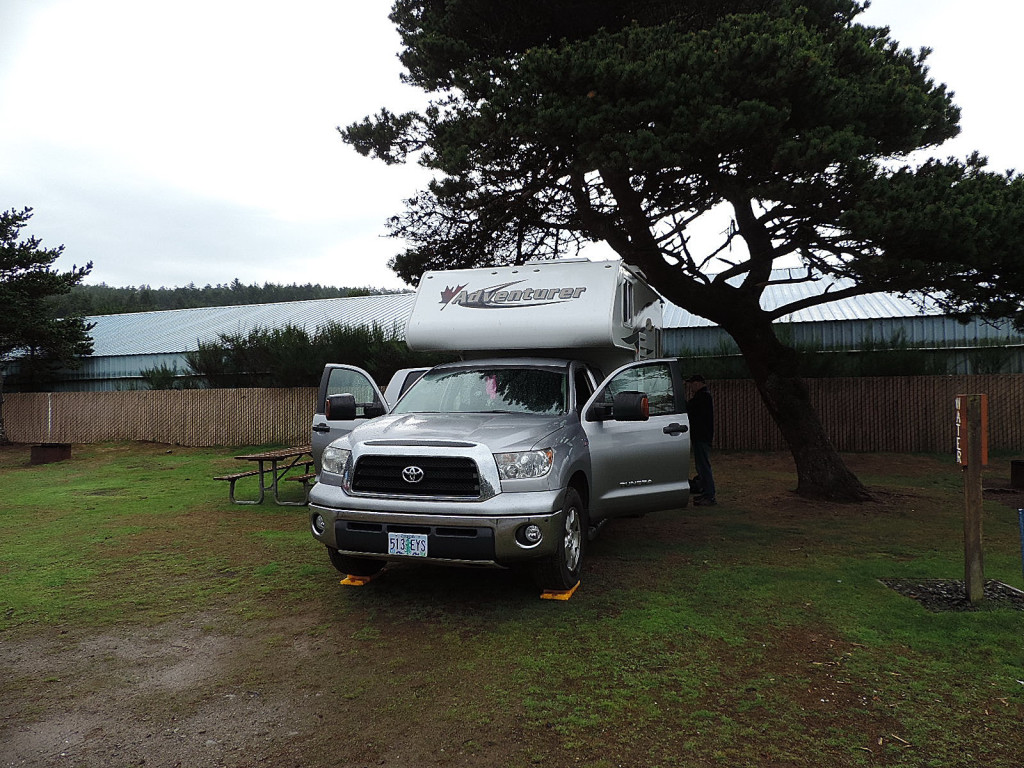 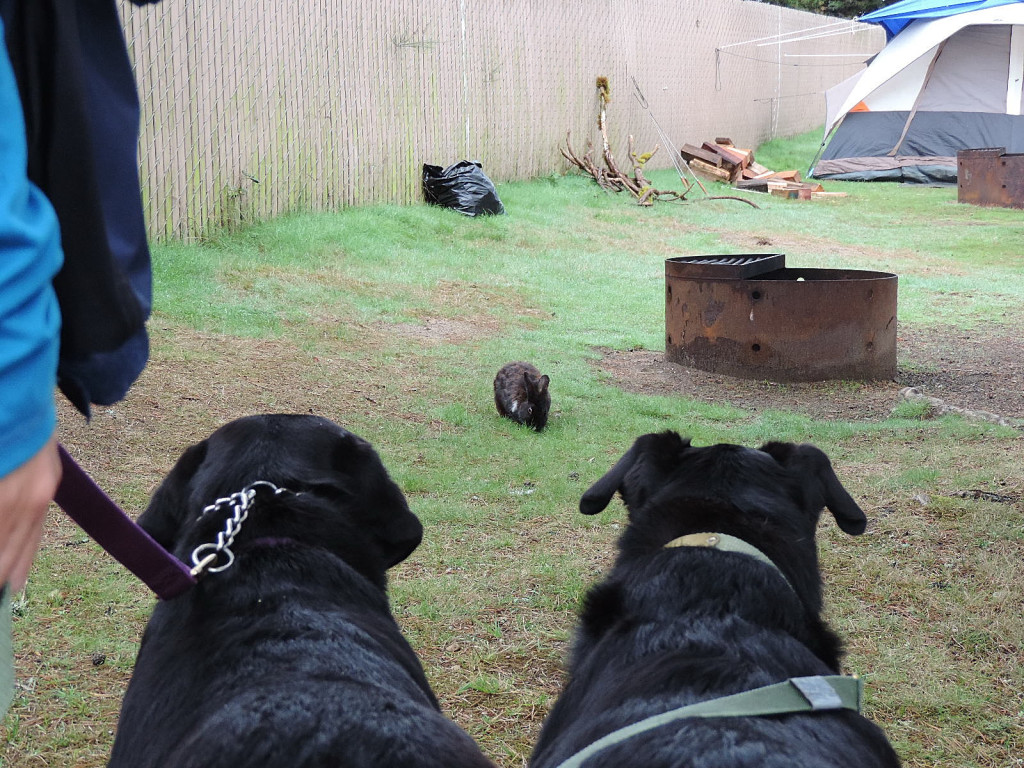 There was a big competition of some sort going on the next day. The people were wearing funny outfits and took long boards out into the ocean and then stood on them. I don’t like the waves so much, so I am not exactly sure why they wanted to do that. I had a much better time exploring the tide pools. There were plants and little fish and even something mom called mussels. I tried to chew on one but it was really hard and tasted bad. 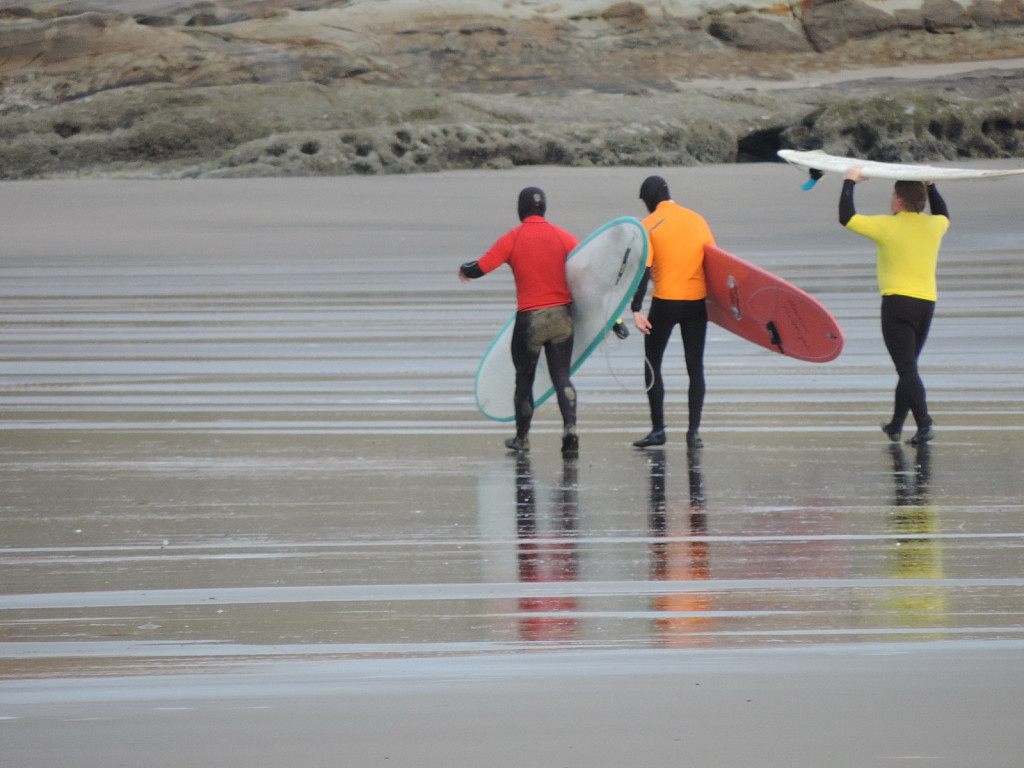 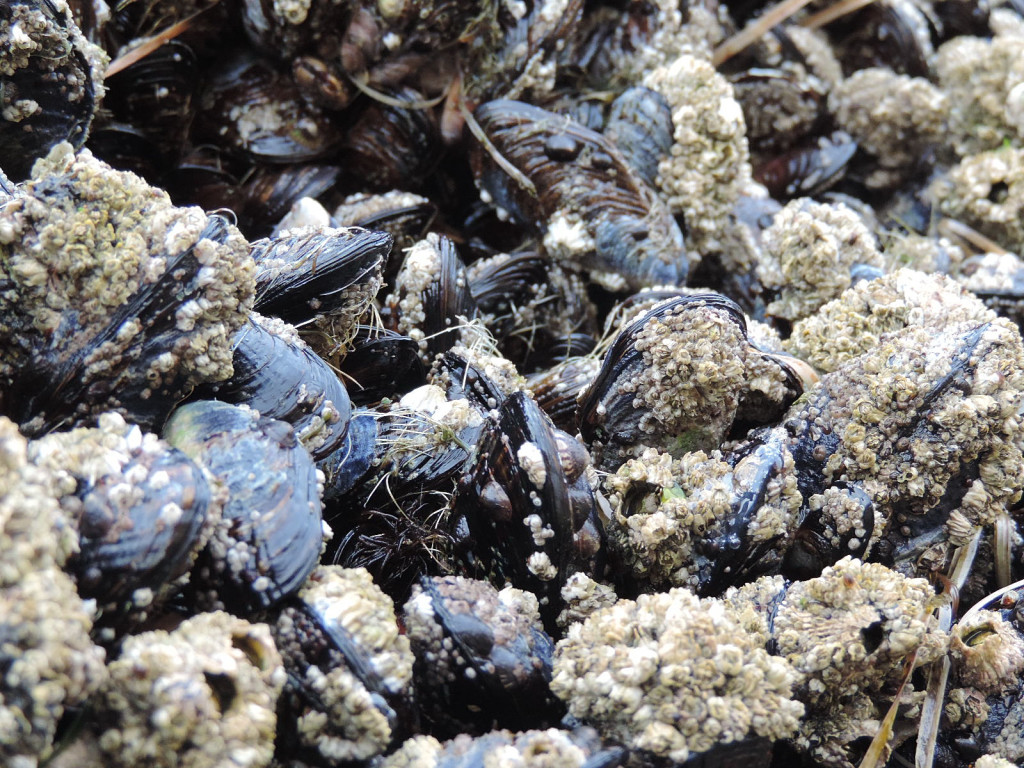 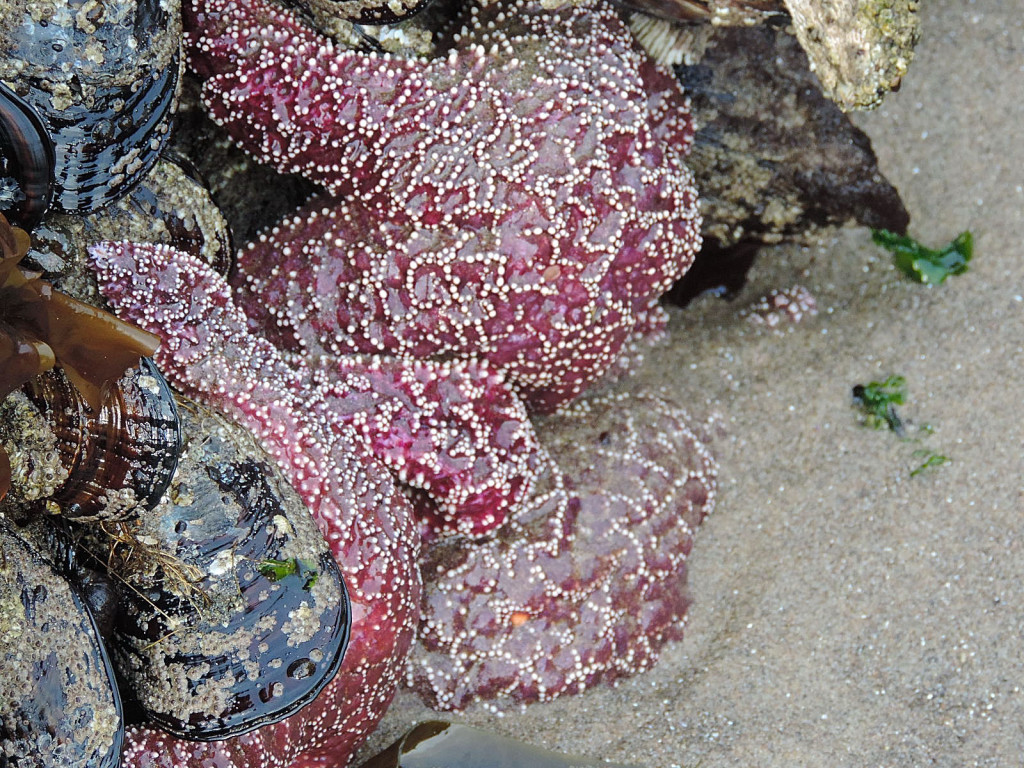 We went back to Pacific City again last weekend but this time we stayed at Cape Kiwanda RV Park. We were only there to surprise mom and dad’s friends, but we did have a good time. Uncle Ron gives a darn good bellyrub. There was another competition of sorts, this time the people got in strange little boats, and people and dogs were everywhere! Mom did let me off the leash for a little bit but I’m afraid I was bad. You see, there were dozens of black dogs on the beach, and some of their owners were throwing balls for them. I know I’m not supposed to go and chase other doggies toys but I just can’t help myself! With so many black dogs running in circles it took a little while before mommy was able to catch me and then I had to go back on the leash. 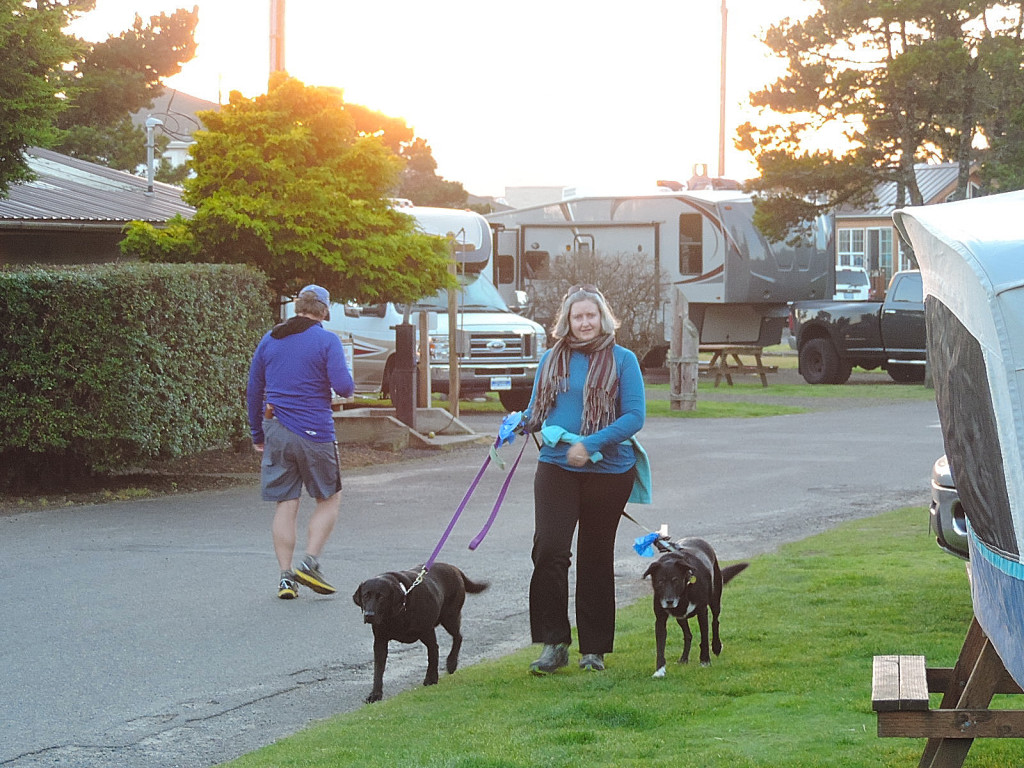 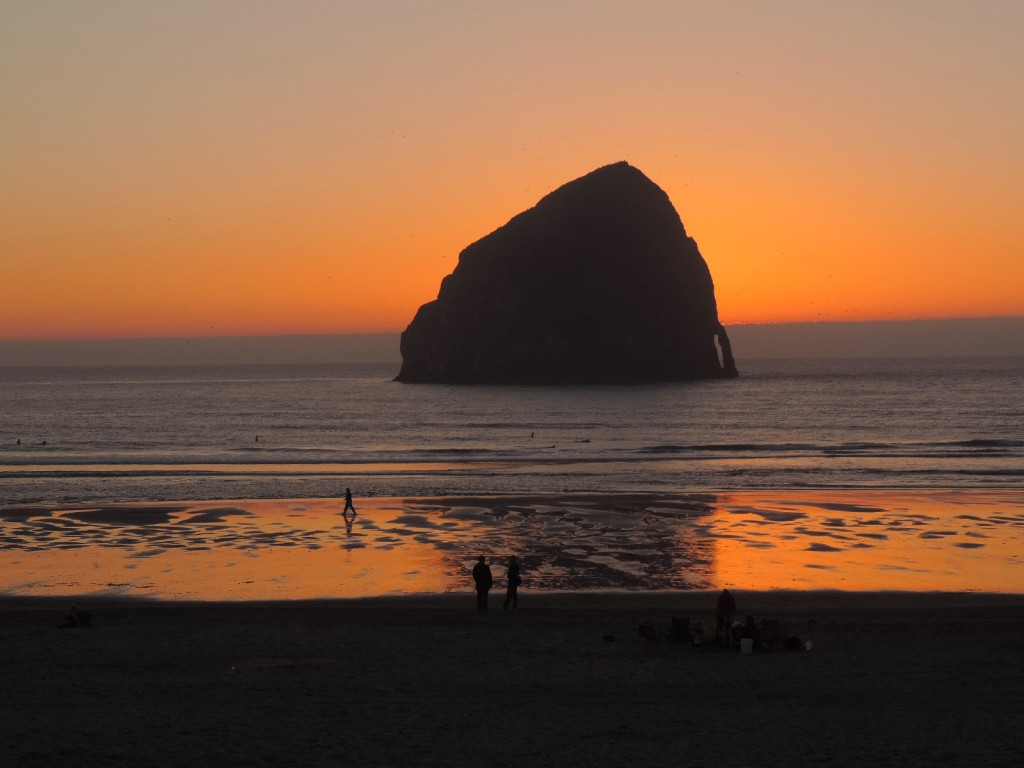 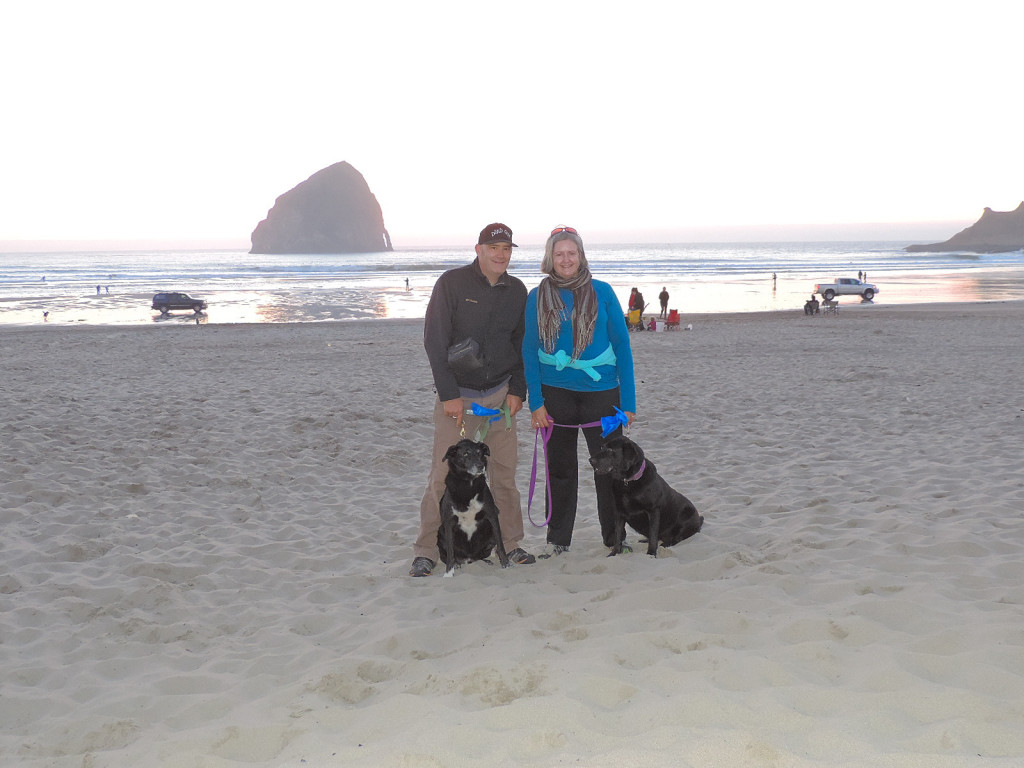 Overall, it was still good. We went to the beach many times for walks, to climb the dunes, for the sunset, and then late at night to light some sort of lantern on fire. Porter and I were very, very tired and, even with all of mommy and daddy’s friends wanting to pet us and play with us, we went to bed pretty early. I will be okay if we go back to Pacific City, but I don’t want to stay at the camp that charges for doggies, and the other one was a little bit expensive.